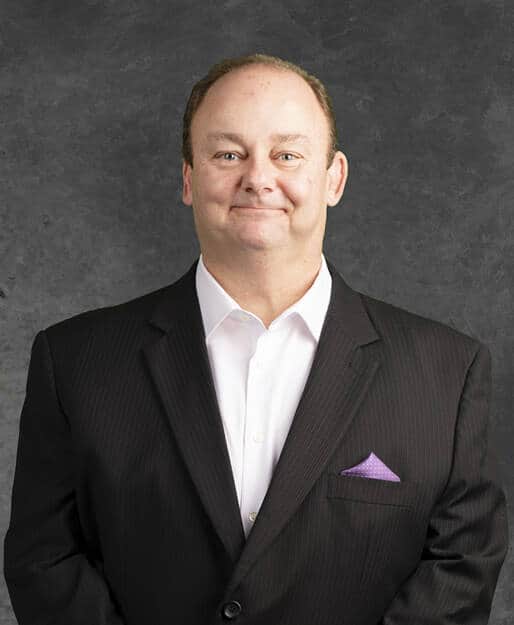 Mike Catenacci, Operations Manager, joined the P4 Companies in October 2020 with a focus on providing support in the retail vertical market. Mike has enjoyed an illustrious career in the security industry for more than 30 years, beginning as a community service officer in suburban Chicago, where he worked his way up the ranks to become the leader of a well-regarded and innovative county-wide task force. Mike attended the prestigious Northwestern University Police and Command Institute and eventually, received the designation of an Accident Reconstruction Specialist.

After retiring from the police force, Mike transitioned his career into the private security field for multiple large footprint stadium events, which included the management of the safety, security and protection of several high-profile entertainers for Feld Motorsports. Mike then became a director for a high-profile security firm in the Chicagoland area, where he managed an account for the largest outdoor retail property in the continental United States – a role that required him to travel extensively, as a leading member of the new property transition team. Additionally, Mike also provides security consultation for a globally recognized computer parts distributor.