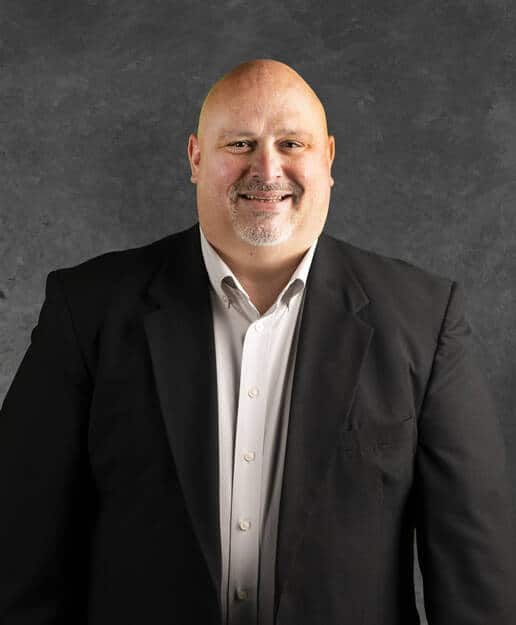 Keith Toms, P4 Security Solutions (P4S) Operations Manager for the P4 Companies, is a 35-year veteran in the security industry. He has served in nearly every role throughout his tenure, from performing as a security officer to becoming a part-owner of a security firm. Prior to joining the P4 Companies, Keith oversaw operations for Securitas Security Services at a major art museum in Chicago, which required the management of more than 100 officers per day. He also served as Branch Manager for Securitas, where he oversaw armed and unarmed security officers and all off-duty police details.

Before his work with Securitas, Keith was a part-owner of SMI and the Executive Vice President for both SMI and SPI, where he oversaw operations and client retention – successfully helping to grow both companies while maintaining client relationships for more than 20 years. Earlier on in his career, Keith served as a part-time Blue Island police officer. He has managed and provided assistance for a long list of executive protection details and special events. Keith has also worked with Chicago’s public railroad transportation system and administered security services for movies and television shows filmed in the city.