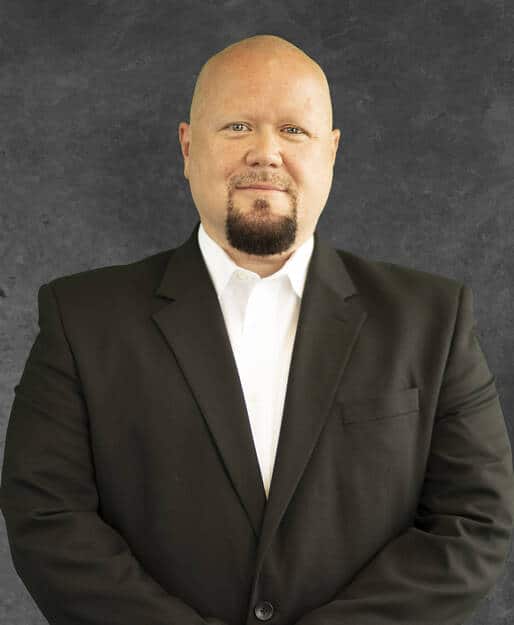 Branden Gentry is the Director of Operations for Off Duty Police at P4. In this role, Branden works closely with members of the Operations team to meet the specific needs of each of our clients.

Branden began his career in Law Enforcement at a Sheriff’s Office in the suburbs of Chicago. He started in Corrections before moving to the Patrol Division. Branden had assignments in Special Operations, Criminal Investigations, Fugitive Warrants, and Extraditions. He was also assigned to an FBI task force specializing in Gangs and Narcotics.

During his time at the Sheriff’s Office, he started a Domestic Violence Unit where he was responsible for working closely with Domestic Violence organizations in the state of Illinois. Branden worked with the Illinois Coalition Against Domestic Violence and traveled throughout Illinois to train fellow police officers on domestic violence investigations. Branden received numerous awards for meritorious service, lifesaving, and leadership before retiring as a Sergeant.

Prior to joining the P4 team, Branden worked for the Chicago Cubs specializing in player security. He joined P4 as a Field Supervisor and has quickly worked his way up within the company to lead a team of over 1,000 Off-Duty/Retired Police Officers.