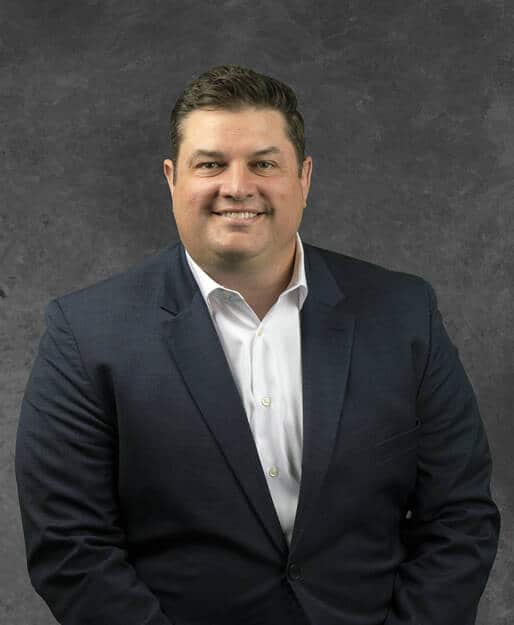 Paul currently serves as the Executive Vice President and Principal at P4 Security Solutions, LLC. (P4S). He brings to this position nearly 20 years of experience in both the military and private sectors. His current responsibilities include oversight of compliance, day-to-day operations, partner relationships, strategic growth strategies, company policy and procedure development, recruiting, training, and HR.

As an avid learner and someone who proactively seeks out professional development, Paul has successfully completed programs and certifications offered through FEMA, FBI, DHS, ASIS International, and other private entities. He began his private-sector career with one of the largest security companies in the industry where he was routinely promoted to higher
levels of responsibility within the Chicago BOMA market. He was ultimately selected as Director of Safety and Security for the University of Chicago, a position he held for three years.

Paul also has extensive military experience, having served five years as an Airborne Ranger in the 3rdRanger Battalion/75th Ranger Regiment. He was honorably discharged as a Sergeant and Team Leader. Paul completed five tours of duty to Iraq and Afghanistan in
support of the Global War on Terror. He is a graduate of the Army’s top leadership course, Ranger School.