Home > About Us > Leadership Team > Lawrence A. Doria 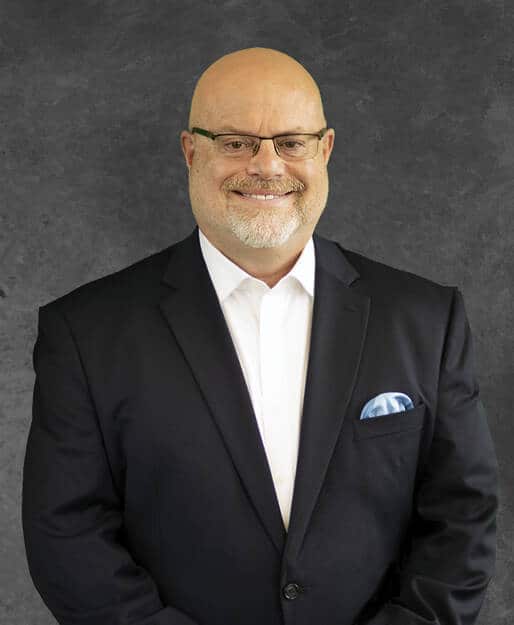 Lawrence A. Doria is President and CEO of P4 Security Solutions, LLC. (P4S), a leader in protection services, training and consultation, both domestically and internationally. Larry has over forty years in the security industry. Larry has been in leadership roles providing physical security operations for countless installations and special events. Larry also serves as Chairman of the Board and Past President of the Illinois Security Professionals Association (ISPA), a position he has held for
over 30 years.

Prior to starting P4S, Larry was Chicago Area Vice President and Vice President of Business Development for Securitas Security Services USA. Larry's responsibilities included the continued growth and successes of Securitas in the Chicagoland area. Larry is also the former President and CEO of Security Management & Investigations (SMI) and the former President of The Security Professionals, Inc. (SPI). Prior to selling SMI to Securitas, Larry had over 25% of the BOMA high-rise market in his portfolio. For 32 years, he was responsible for the continued growth and success of both SMI and SPI’s multi-million dollar security and investigation operations, supervising a workforce of 1,200 security officers and over 2,000 off-duty law enforcement officers.

Larry has worked tirelessly to raise the standards of the entire security industry. As Chairman of the Board of the Illinois Security Professionals Association, Larry has represented the organization at various state legislative and regulatory advisory meetings affecting the security industry in Illinois.

Through Larry's leadership, the ISPA has established an effective relationship within the law enforcement security and safety communities. These alliances brought together public and private agencies, proprietary security, and safety directors and governmental bodies to work together to improve the safety and security of the public.

In addition to serving as the Chairman of the Board of the ISPA, Larry was an active member of the ASIS Law Enforcement Liaison Council and currently serves on the ASIS Security Services Community. He also was co-founder and served as the President of the Midwest Security Conference; co-founder, former vice-president and current advisory board member of the Illinois State Crime Commission; former chairman of the DuPage County Crime Commission; contributor to the U.S. Department of Justice Hallcrest Report II; and a member of the Illinois Association Chiefs of Police Public/Private Liaison Committee as well as the Chicago BOMA Security/Preparedness Committee.

Larry is licensed by the State of Illinois as a Private Security Contractor and a Private Detective.